The points of interest include the Tower of the Clerics and the Serralves Foundation, a museum of contemporary art. Foz is another point of interest that is considered by many people with the most beautiful part of the Oporto city, where you can enjoy the beauty of the Atlantic Ocean combined with a beautiful and romantic seafront promenade. Still in evidence the Bolhão Market, an architectural symbol trade traditional, where are the famous saleswomen Market, city characteristics. In the historical set we can find several market points, squares and historic buildings, which are the source of the city like the Cathedral.

Also, Customs Port was considered one of the best space for "meeting and conference" of Europe, for its quality and urban insertion. Oporto is described as "fascinating and charming that is perfect for a long weekend". 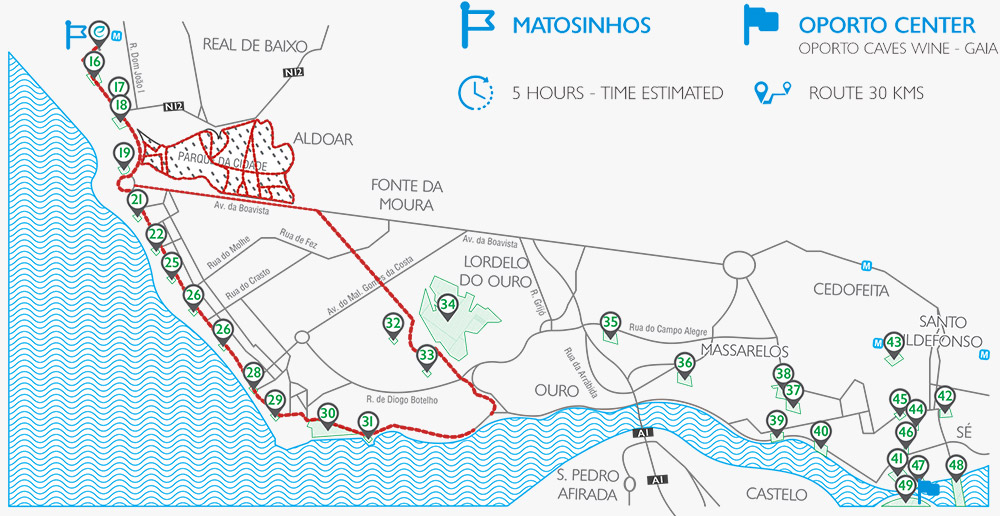 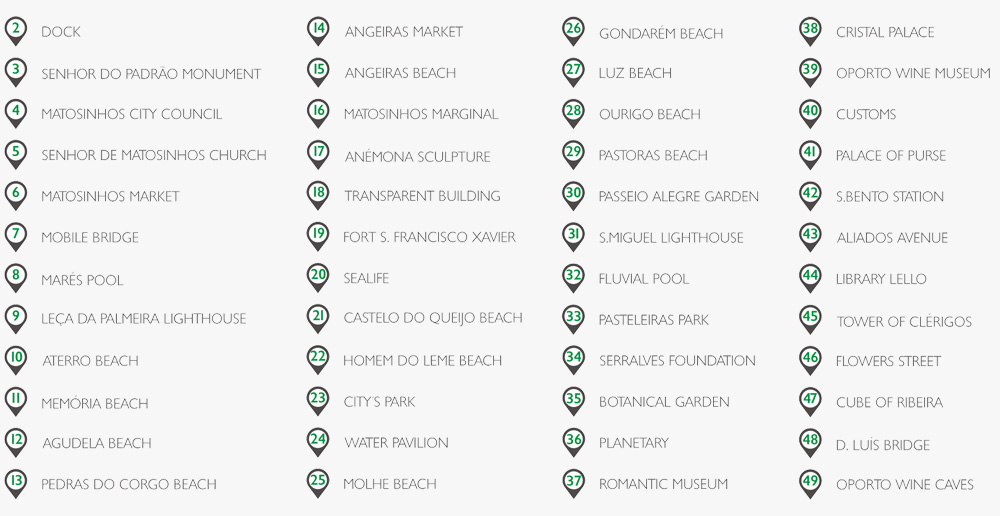